Flutter Web - the Good, the Bad and the Ugly

These are some notes I took for the evaluation of Flutter web for a potential project at work. I decided to build a frontend for Miniflux, since I figured it may enclose many pitfalls an application could potentially have. You can find the current prototype here. 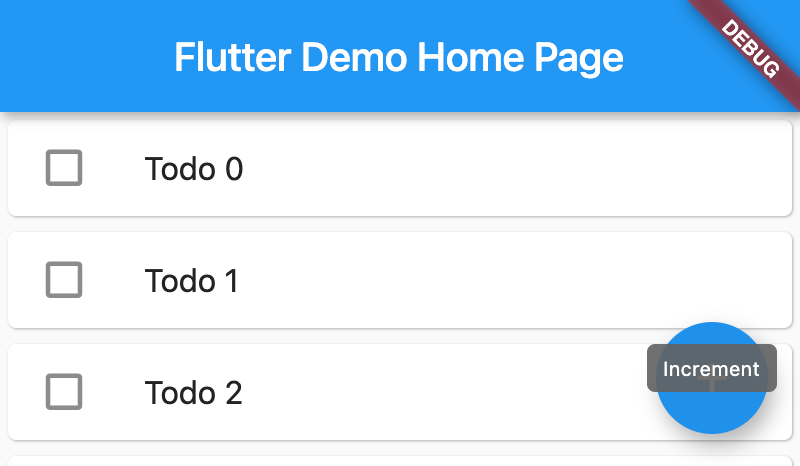 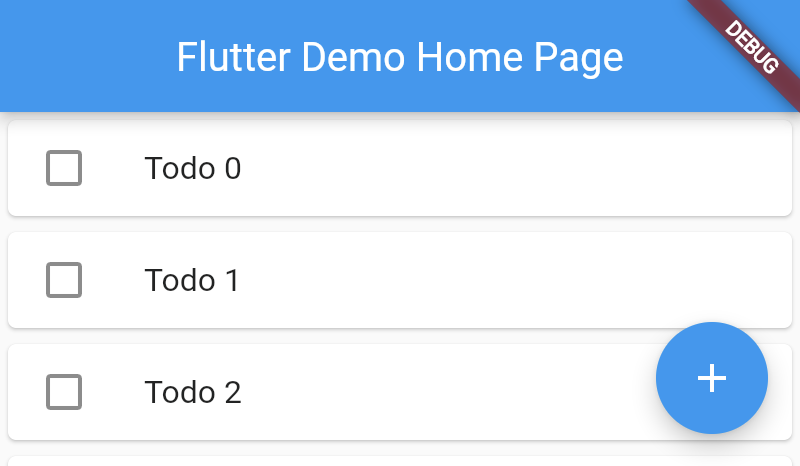 Flutter Web seems to be a viable candidate to build truly cross-platform applications. Adding Web as a target for existing Flutter mobile apps should be relatively easy. The layout will probably need to be optimized to get the full experience. Native Web APIs seem to be well supported and documented.

The resulting web application is a PWA running inside a container. It is relatively heavy and requires much more resources to run, when compared to a “regular” web application.

I hope you found this useful!

If you enjoyed this post, consider buying me a coffee! Got comments? Send me a Mail, or shoot me a message on Matrix.